NOTE: This short story is a part of my challenge to write an ongoing collection of stories based on photos I come across. You can see the collection of photos HERE.

These are quick and short stories, not polished or fully edited, partly for you to enjoy and partly for me to see if I can really do this…and for how long!

This story is called: Tech Support.

Okay, is everyone on the call now?

I am sorry for having to pull you all in at this hour, but I’m afraid things have gotten to a point where we may have to escalate this thing and take steps to intervene.

Let me recap the situation and review what we’ve done up to this point; I’ll be as brief as I can. I’ll go through this by department.

First, we have already spent a significant amount of time addressing the issues that have been found with the climate algorithm. That included the problem with the temperature controls, although it appears that we still do not have a consensus on what the actual issue is there yet. The latest data suggests that whatever the problem is, it is still there.

We have also spent time on the issue of system tectonics, initially focusing on the volcano routines, and now, once again, it appears the tectonic plate controls are operating outside of normal parameters again as well. I think we all agree that, whatever is happening, those two systems are so intertwined that they will significantly impact each other and continue leading to more serious issues.

I won’t take the time to go through the list of issues with the biometrics; I assume everyone has read the updated report on the behavioral changes in the biologicals in the system. Whatever is going on, it appears to be directly impacting the logic and reasoning circuits in the units, as well as showing significant changes in their socialization characteristics, pretty much throughout the system. As with the other systems, the issues here are quite interconnected and the symbiotic relationship is exacerbating the trends we’ve been seeing.

However, and the reason for this call, I need to focus on the image I sent to each of you moments ago. It was taken less than an hour ago from inside the environment itself.

Up to this point, the things taking place have fallen within the parameters of what we have programmed the test units to conclude are within the bounds of normalcy. Using the various routines of science, religion, politics, and others, the test units have been able to explain each of the things we have been dealing with as something that is either a normal situation or something they can blame other units for creating. That type of redirection of analysis was factored into the system when the experiment was first set in motion.

However, as this image shows, we have now come to a point where, whatever is going on in the system, things are happening that are going to be very difficult, if not impossible, for the test units to interpret as within the bounds of normalcy. And, that means we have come to a far more serious point, and as the group responsible for responding to system issues, I’m afraid it falls upon us to make some very serious decisions.

I don’t need to remind you that it is absolutely vital that we make sure nothing takes place in the system to cause the test units to learn of the experiment itself. The central tenet of the Experimental Anthropological Regenerating Terrestrial Habitat is that the biological units must be maintained in a state of absolute unawareness of their true situation as units of an experiment. They must believe they are real. Of course, there have always been those within the environment who have suspected the truth, but as with the other routines, we factored that into the initial system and those units are interpreted by the others as malfunctioning units and given little or no credibility.

But now this image clearly shows that the malfunction has begun to impact the geo-location as well as the temporal systems, which means the odds are extremely high we will see more of these situations that will absolutely fall outside the parameters of the test unit’s logic structures. As you are very aware, that is a risk we cannot allow to exist.

I am open to other suggestions, but I believe I must propose that this group make the formal recommendation that immediate and direct steps be taken. At this point, we at least have data from the past, but if we allow awareness to happen, we risk corruption of that data.

With no other suggestions being made, I will contact the chief with our recommendation that the EARTH program be stopped, the entire system be reformatted, and the program be restarted with a clean installation.

Thank you all for your time. 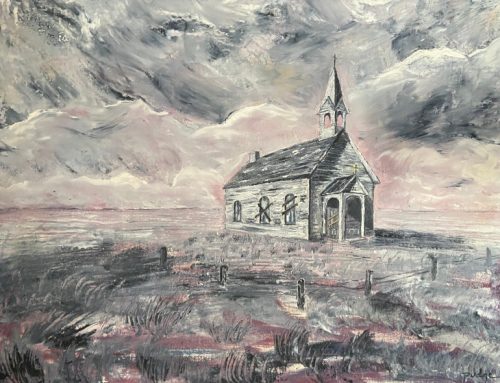 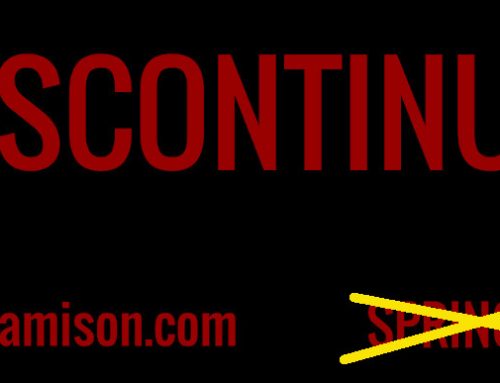 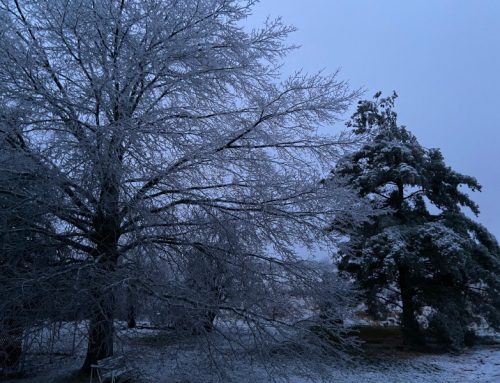 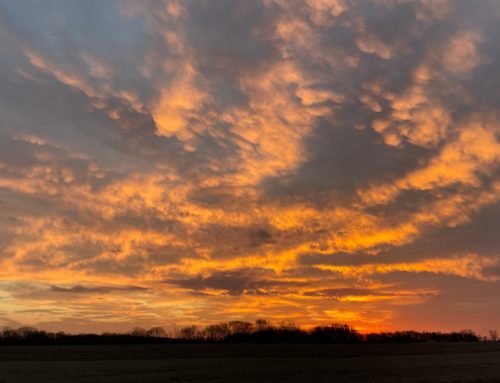 Making it Real – The Beginning… Gallery

Making it Real – The Beginning…